Brian Garcia films tell your love story through the lens of a camera. He takes couples’ reality into a world where captures time briefly, lending a dreamlike quality to their wedding videos. As he captures these moments that hold different emotions, he strives to make it a beautiful one always to remember. With his videos, couples know that their wedding memories are forever captured and held in a video.

He doesn’t display his skills in recording videos alone but in his editing as well. His fast and editing comes from an experience in making short narratives and documentaries while he was in film school. From 2008-2011, he learned all he needed to make a video memorable and intriguing, no matter how short it is. His videos waste no time in telling the story you want to know with a high-quality display.

His captivating videos have attracted the interest of famous industries.  With his skills on the camera, it was not surprising for him to emerge as the winner of several awards.

Brian, the man behind the lens, is a genius of videography who makes the best out of wedding videos. For Brian, irrespective of the environment, he strives to give the best. His love for filmmaking how’s back to 2009 when he worked on smaller corporate projects and school events.

Brian was a video-production teacher for a high school for years until he filmed his first wedding event in 2018. Since 2019, around spring, he finally decided to start his videography business, focusing on weddings. Not surprisingly, it was a huge success.

Though he is originally from the Bay area in northern California, he moved to the inland empire in 2018. He is currently living in Ontario and operates all over the place.

Brian’s creativity has made people appreciate his work. Some of them include:

Brian strives to give you the best video quality that you can get. His work mainly captures the essential details of your weddings and makes them into something you can play repeatedly. Be sure to get the best video service when he covers your event, as he uses quality tech equipment. He uses your special request or preference, to give you what you want.

His professional services cover different deliverables like the highlight reel, short features, and extended features. He also does eaw footage if you require him to do so.

You May Consider These Items 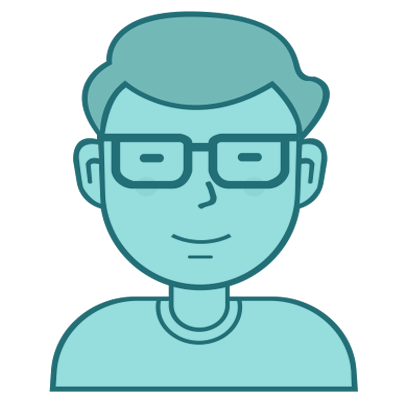 Sorry, No video added by vendor

Please login to add your review